Wednesday Wishes: Blasts From the Past! 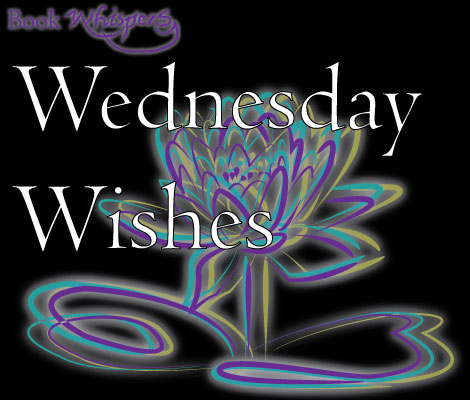 WW needs a little mix’n up! Instead of just focusing on books that I’ve just newly discovered, I thought it might be good to go back and find some of the stuff that I put on my TBR pile way back when and have never gotten around to purchasing.

Sadly the book I very first put on my “Future purchase” shelf isn’t there. No I can’t remember it, but I know it was added the first week of January 2010. Oh, well. It’s still fun seeing some of those older titles!

It was a dark and stormy knight, and nine dark defenders embarked upon a most perilous quest….

They’re the ultimate defenders of humanity—modern day knights who do dark deeds for all the right reasons. In this all-star collection, nine of today’s hottest paranormal authors bring us thrilling, all-new stories of supernatural knights that are brimming with magic mystery and mayhem.

John Marcone sets aside his plans to kill Harry Dresden to go head-to-head with a cantrev lord in Jim Butcher’s Even Hand. Kate Daniels is called upon for bodyguard duty to protect Saimen, a shifter she trusts less than the enemy in Ilona Andrews’ A Questionable Client. Cormac must stop a killer werewolf before it attacks again on the next full moon in Carrie Vaughn’s God’s Creatures. And in Vicki Pettersson’s Shifting Star, Skamar gets more than she bargained for when she goes after a creature kidnapping young girls—and enlists the aid of her frustratingly sexy neighbor.

When everything’s on the line, will these knights complete their missions and live to fight again another day? Find out in Dark and Stormy Knights!

There are a ton of great authors in this anthology, a majority of ones that I apsolutely love to stalk. (Book wise. No really.) However, I think the reason this one got put on the back burner is that I just have sooooooo many anthologies, and to be quite honest I don’t really read them. No really. I usually just read the book that is a intro to a new story.

Get it: Amazon | Goodreads
Genre: Paranormal YA
Series: Banished, Book 1

There isn’t much worth living for in Gypsum, Missouri—or Trashtown, as the rich kids call the run-down neighborhood where sixteen-year-old Hailey Tarbell lives. Hailey figures she’ll never belong—not with the popular kids at school, not with the rejects, not even with her cruel, sickly grandmother, who deals drugs out of their basement. Hailey never knew her dead mother, and she has no idea who her father was, but at least she has her four-year-old foster brother, Chub. Once she turns eighteen, Hailey plans to take Chub far from Gypsum and start a new life where no one can find them.

But when a classmate is injured in gym class, Hailey discovers a gift for healing that she never knew she possessed—and that she cannot ignore. Not only can she heal, she can bring the dying back to life. Confused by her powers, Hailey searches for answers but finds only more questions, until a mysterious visitor shows up at Gram’s house, claiming to be Hailey’s aunt Prairie.

There are people who will stop at nothing to keep Hailey in Trashtown, living out a legacy of despair and suffering. But when Prairie saves both Hailey and Chub from armed attackers who invade Gram’s house in the middle of the night, Hailey must decide where to place her trust. Will Prairie’s past, and the long-buried secret that caused her to leave Gypsum years earlier, ruin them all? Because as Hailey will soon find out, their power to heal is just the beginning.

This gripping novel from thriller writer Sophie Littlefield blazes a trail from small-town Missouri to the big city as Hailey battles an evil greater than she ever imagined, while discovering strengths she never knew she had.

A grandmother who deals drugs out of her basement, come on that’s different. It’s also nice to not have the book about zombies that take over the world, or from the zombies point of view. What I was hoping when I added it to my TBR was that it was a Necromancer read. Because honestly urban fantasy really doesn’t have to many of those.

Get it: Amazon | Goodreads
Genre: YA Fantasy
Series: Abhorsen, Book 4

"Clariel: The Lost Abhorsen, [...] is the story of the young woman who eventually became Chlorr of the Mask. It takes place about 320 years before the events in Sabriel.

It is set about 300 years before the events of SABRIEL, in an extremely settled era of the Old Kingdom, where [there] is almost no threat from the Dead or Free Magic, and the Abhorsens are considered something between an archaic remnant of worse times and municipal rat-catchers."

Now this one. This one is one I can't add on my TBR because it's not out yet. Each year the release year changes. Here's hoping 2013 will be the final time the lucky year.

While it takes place way before my beloved characters, I'm there baby. Oh, I'm there.

The Mark by Jen Nadol

Get it: Amazon| Goodreads
Genre: N/A
Series: The Mark, Book 1

Sixteen year old Cassandra Renfield has seen the mark since forever: a glow around certain people as if a candle were held behind their back.

The one time she mentioned it to someone else, the mark was dismissed as a trick of the light. So Cassie has kept quiet, considering its rare appearances odd, but insignificant. Until the day she watches a man die. Mining her memories, Cassie realizes she can see a person's imminent death. Not how or where, only when: today.

Cassie searches her past, her philosophy lessons, even her new boyfriend for answers, answers, always careful to hide her secret. How does the mark work? Why her?

Most importantly: if you know today is someone's last, should you tell them?

Very spooky to know who is going to die that day. It has a the opportunity to be a real story. Scary, deep, dark, anywhere the reader wants to go.

All right everyone, hope you enjoyed yourself. Again, Happy Halloween. 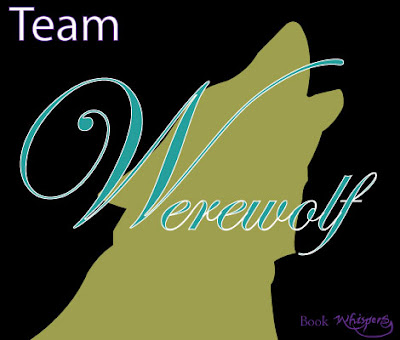 May you have tons of tricks up your sleeves and eat lots of treats! Go crazy and enjoy yourselves. This night isn’t just for the kiddies. 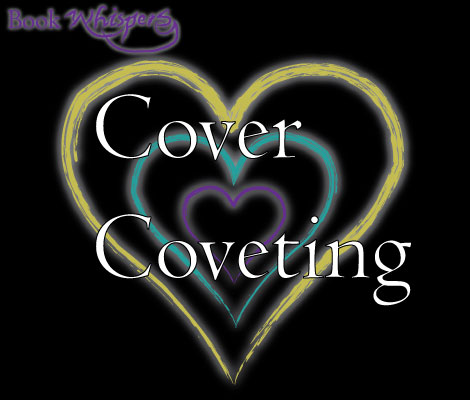 Hell has not frozen over! I promise! Now that things are settling down I’ve got a bit more time to hunt and dig up those yummy titles I’ve been missing out on.

Touch of the Demon by Diana Rowland

Tales of the Otherworld by Kelley Armstrong

Between by Kerry Schafer

The Goddess Collection Volume One

This is a haven for readers who want to dive into fantasy and forget reality. Urban Fantasy, Epic Fantasy, Paranormal Romance, Paranormal YA, ect. Get reviews and news! With luck you'll find way too many titles you're missing out on.

If you are an author, publisher, or publicist that would like a book to be reviewed on Book Whispers feel free to Request a Review.

For interviews, guest blogs, giveaways, promotions of any kind,or if you just want to share news contact me as well!

5/5 - Forget obsession this book consumed me.

Yes, my ratings have been updated. Here's the official post.

Find out which author is on which team after they're interviewed at Book Whispers. 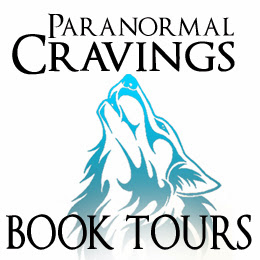